A Year of Friends in the News

This was an incredibly eventful year for Friends of Texas Wildlife, full of highs and lows. In February we were getting the word out about what we do as we prepared for “baby season,” our busy season in the spring.

In April, we found out that someone had fraudulently used our bank account and emptied it of years of savings. While the bank ultimately helped us recover the money, it was a devastating blow. Check out ABC or FOX for the news coverage. 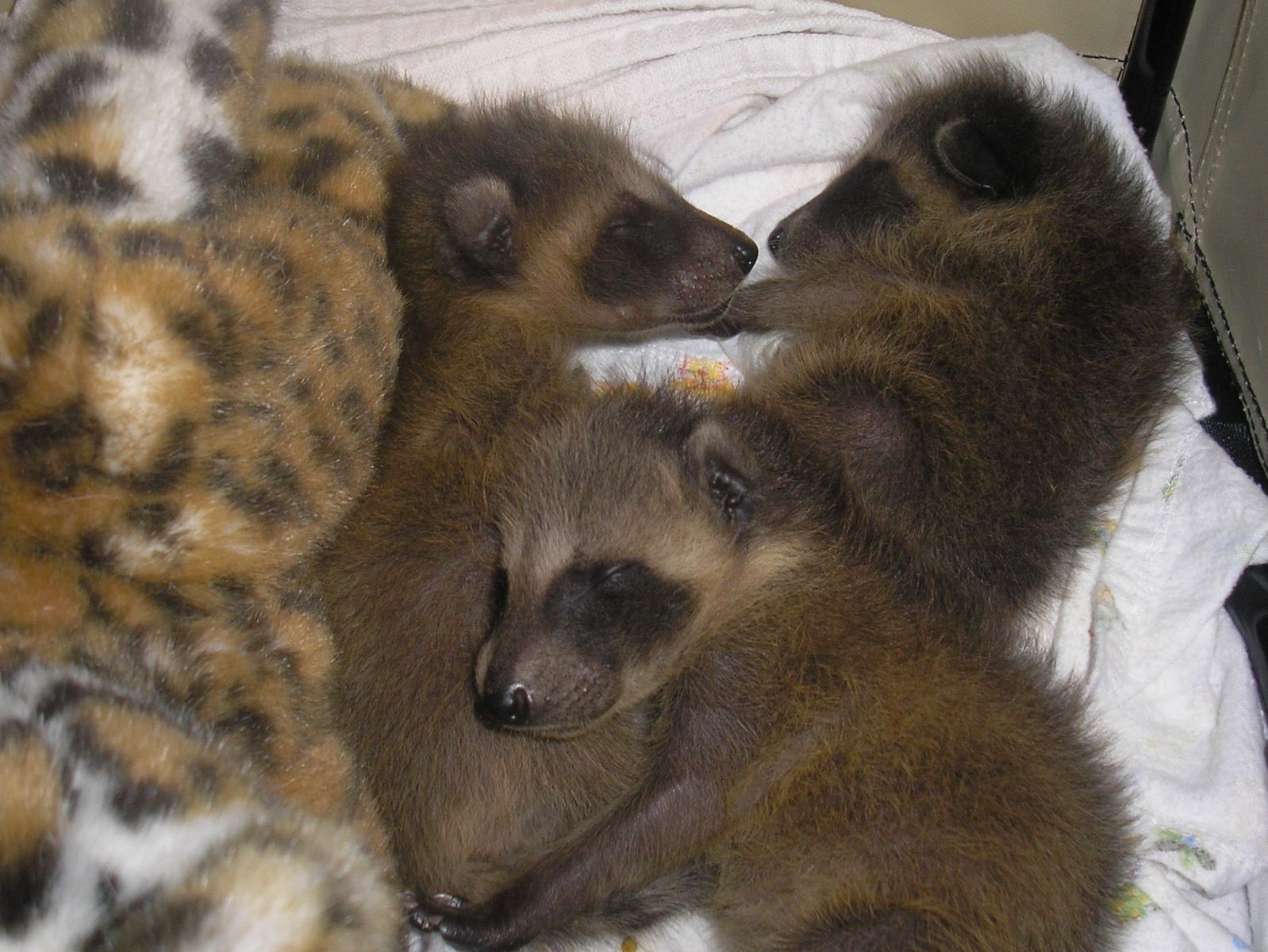 Later in April, a donor gave us our new intake center, something we have been working towards for the last 10 years. Days later someone stole the copper wire from the power pole to the center and we had to spend over $1,000 to replace it. We spent the next 6 months getting the center ready to receive wildlife and now it’s open. Thank you to the many people who donated money, goods and their time. For us, this is a dream come true.

Of course, the big news this year was the drought. It has had a devastating impact on the state and many people lost homes in the many fires around the state. The drought also caused a critical situation for our wildlife. Dehydration and starvation caused many premature deaths and created a difficult situation for wildlife with mothers abandoning their babies due to lack of food and water. Key Energy of Houston stepped in and partnered with us to place water tanks in areas with large wildlife populations. The tanks helped with the lack of water until we began to get some rain late this fall. 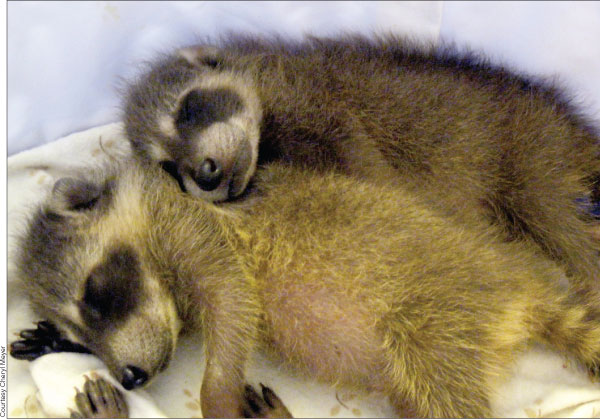 Now, our intake center is open (click here or here,) and we’re readying ourselves for the spring when we expect to be very busy with the over 1,500 animals we help every year. Right now we’re getting a few late babies and injured animals but most of our effort is focusing on making sure we have the intake center running smoothly and a great group of trained rehabbers ready for the spring.

So, thank you to everyone who has given their money, time, and other support. You are making such a huge difference in our community. And please stay involved. Visit us on Facebook to stay up to date.